Every year we run a competition to find a new face of Picture Studios. The winning children from each studio then appears on our leaflets, advertising and window displays for the following 12 months. Our current winners for each studio beat a record number of other entrants to gain their new title.

To reserve a place and have your little one be in with a chance to become our next winner, simply get in touch with us via our contact page.

If you venture over to our Facebook page you can see some of the other entrants. Photography is our passion. 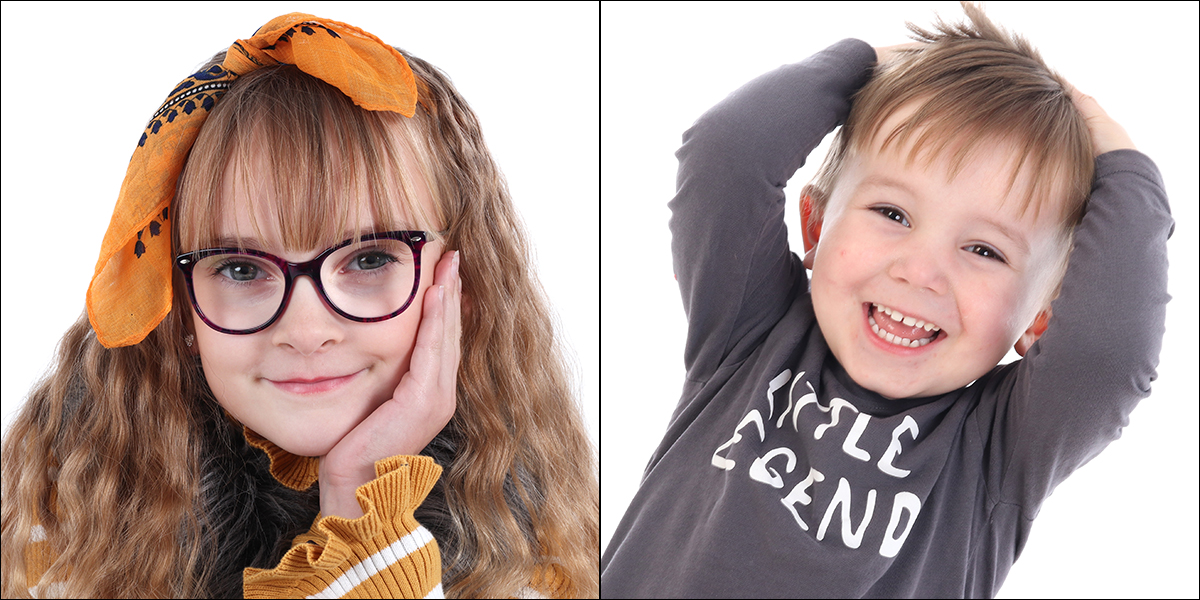 We have always been keen to help out where we can, from supporting local schools, charities and fundraising events. Please click on the links below if you want to find out how to help some of our favourite national charities. 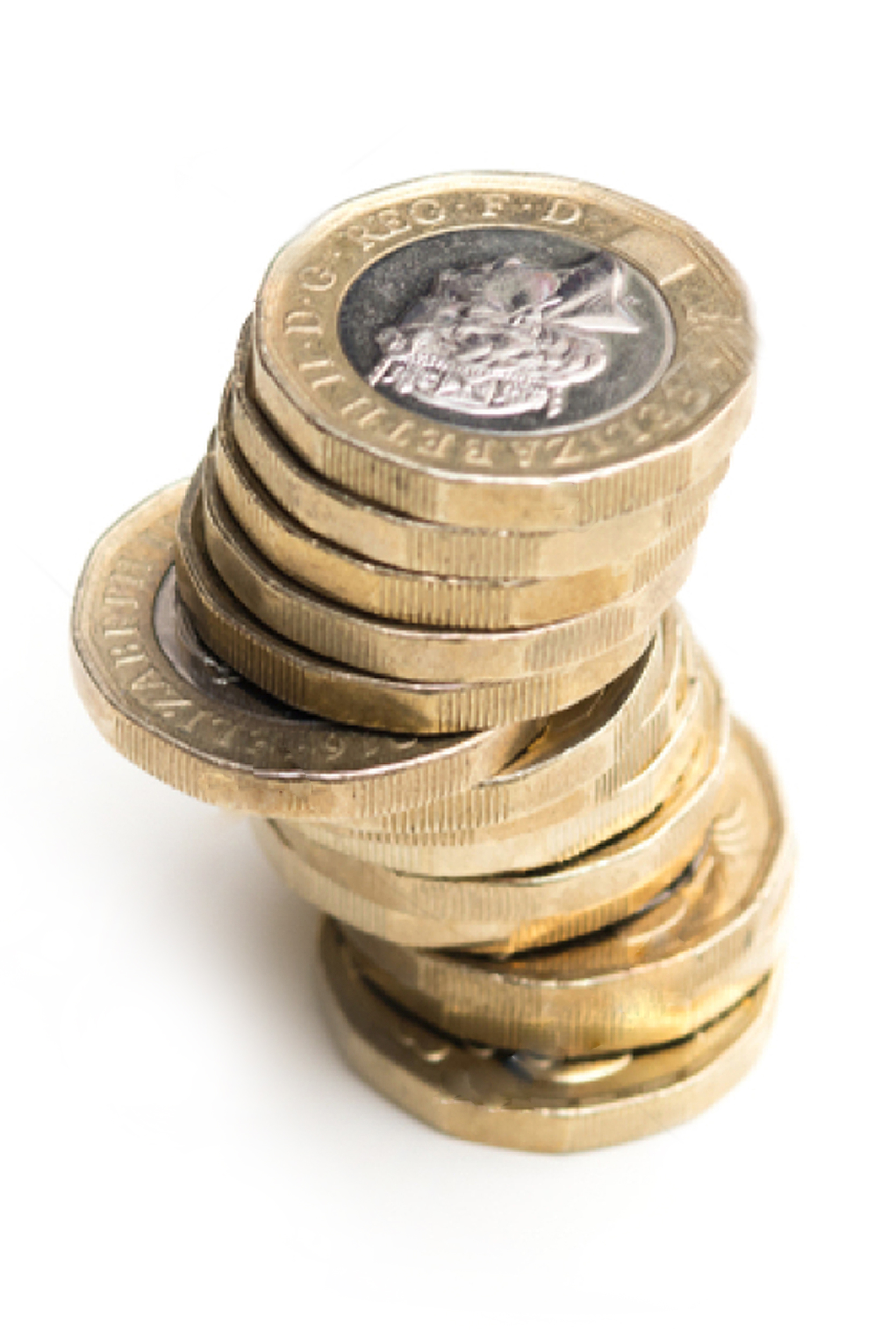 Picture Studios has been the official photographers for the events for many years, with our Managing Director Matthew Goddard also being on the judging panel for The Miss Lowestoft Carnival Queen. This years Pets on Parade competition attracted huge interest. The cat and dog entrants were in the hundreds. The winning dog and cat were decided after the public voted in their thousands. 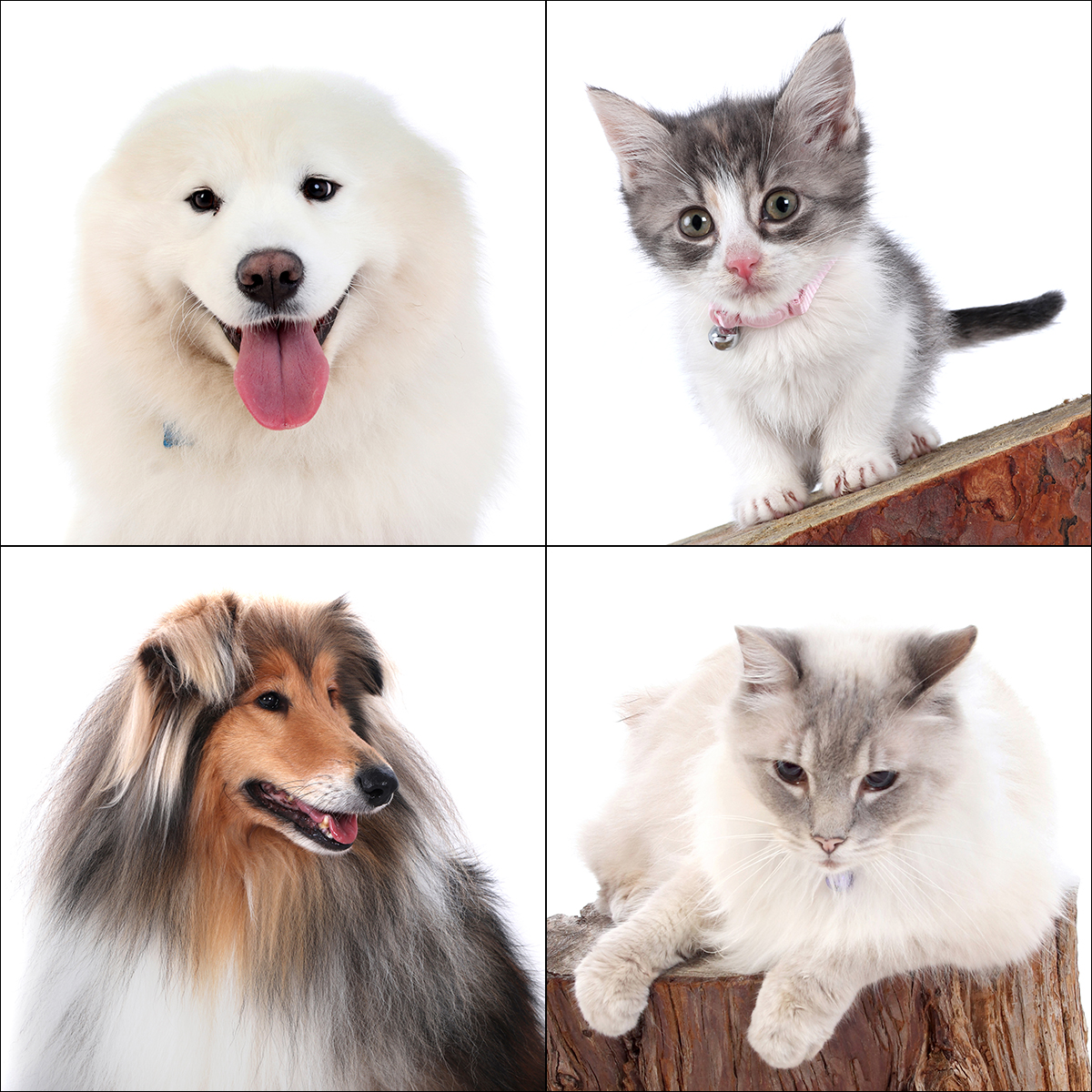